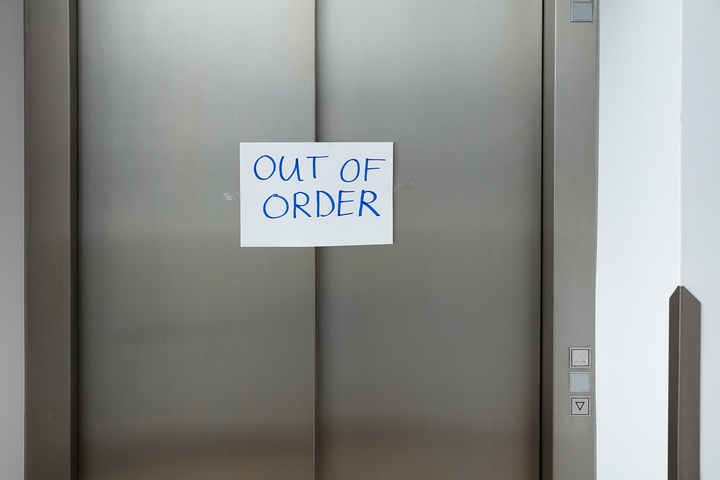 An elevator also called a lift, is a car that travels in a vertical channel to convey passengers or cargo between different levels of a multistoried building. Most modern elevators are driven by electric motors, aided by a weight that creates counter balance, through pulleys. Elevators are common in most modern buildings, and although people use them regularly for convenience, they pose certain dangers.

Maybe the most inconvenience users have experienced is being trapped in faulty elevators, but others have experienced injuries. An estimated 75% of injuries caused by elevators are through what is termed as “user behavior.” This includes falls and trips, although users may also be caught between or in moving parts, for instance, elevator doors. Distracted users when getting into or exiting an elevator, or in the case of children, untied laces are common culprits. Other causes could be shoddy maintenance, for instance when elevators don’t display “stopping accuracy”, creating an unevenness between it and the floor outside.

Details from The Technical Standards and Safety Authority (TSSA), the regulatory authority mandated to enforce technical standards in Ontario, Canada confirmed that between 2011-2017, six people died and over 1200 were injured, some permanently in elevator-related mishaps. These injuries have been increasing by 8% annually. Firefighters in Ontario report over 400 calls to rescue people trapped in elevators, closely followed by Toronto which has been reporting almost 3000 such calls.

What Causes These Malfunctions? 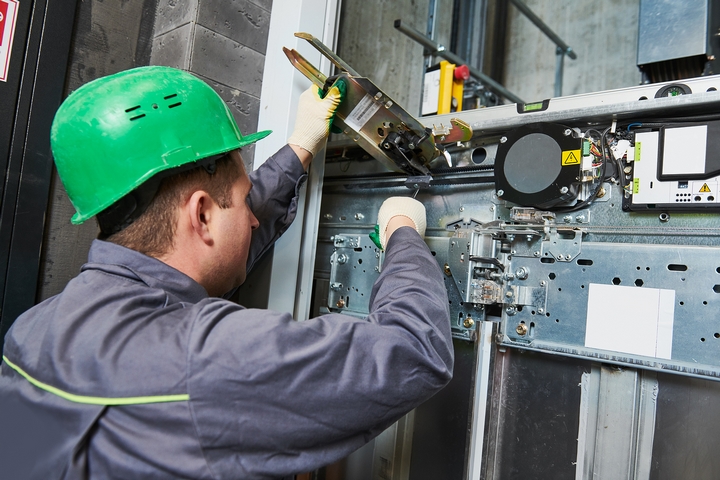 Aging equipment, structural issues ad stiff competition in the elevator industry are the main culprits. The Canadian Elevator Contractors Association admits that the elevator-technician ratio is also low, meaning there is little preventative maintenance taking place. They, therefore, attend to the problems that are most pressing. 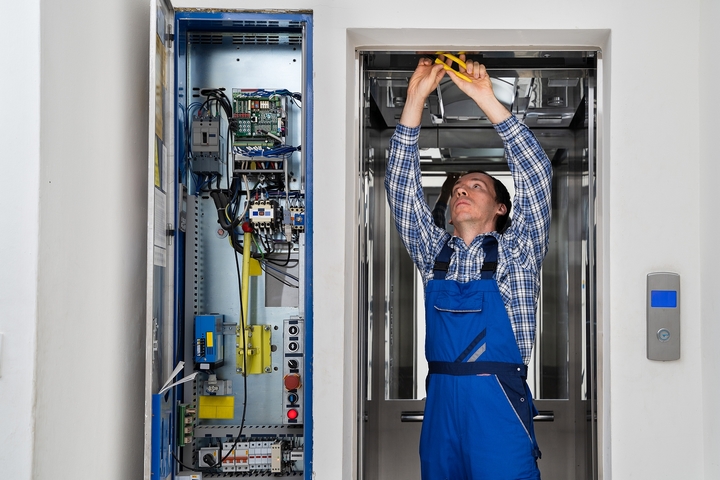 Sometimes, parts may be improperly secured, an instance being a ceiling that fell on passengers. The most life-threatening injuries were caused by falls down empty elevator shafts or a collapsed elevator cab. 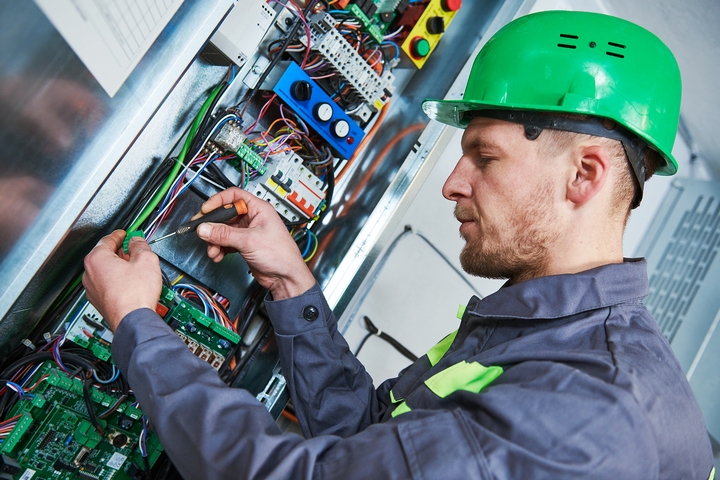 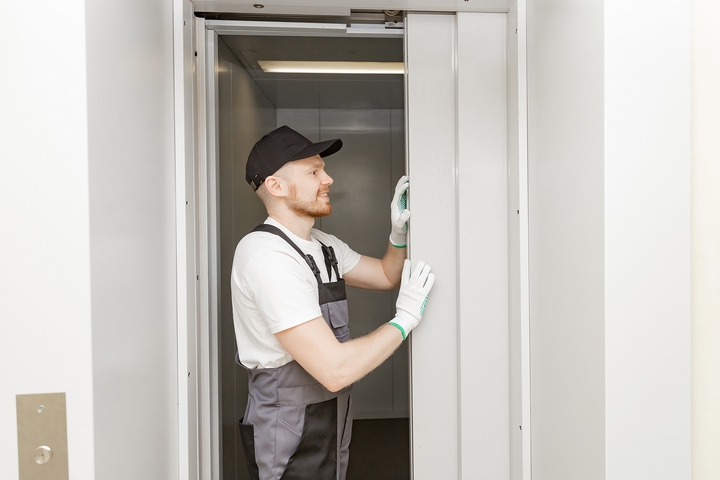 Vandalism is also a cause, where people intentionally tamper with or contaminate parts.

Sadly, most deaths and injuries involve the elevator maintenance crew, where 30 of them are killed annually while performing installation or routine maintenance, either by falling down the elevator cab, asphyxiation while trapped within, or electrocution. The latter is due to a lack of proper training on electrical hazards. If you would like to learn more, there are more resources available at MAD Elevator.

These accidents could be avoided if the following measures are taken: 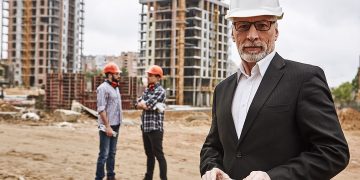 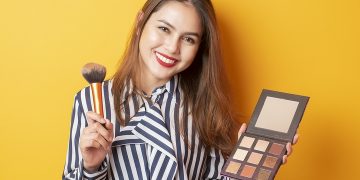