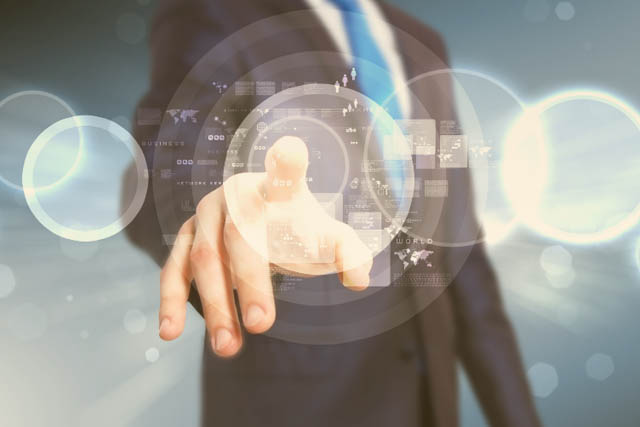 Filling a need, creating an oasis of music for Toronto in the summertime
By Marlene Murphy
When it comes to the Toronto Summer Music Festival, Eva Krangle has done just about everything from promoting events, to hosting performers, to mass-producing dozens of handmade gift baskets for the visiting artists.

“We decided right from the outset that we wanted to make our musicians feel particularly welcome,” Mrs. Krangle explains. That led Mrs. Krangle, her husband and a group of friends to turn her dining room table into an assembly line. “We’d put in things like nuts and jujubes, get little cellophane bags, and get them all ready. I’d store them in our basement and whichever group was coming in, we’d load them into the car and off we’d go,” laughs Mrs. Krangle, who worked as a French immersion department head before her retirement. “It was fun.”

“For the first three years everyone was pitching in and doing everything they had to do in order to make it work – anything from taking flyers to restaurants, putting posters up – at one point I remember picking up the laundry of (pianist) Menahem Pressler.”

Mrs. Krangle and others on the board still act as a chauffeur service for visiting musicians, picking them up at the airport. “That’s always lots of fun. You get to know them,” Mrs. Krangle says. “It adds another little dimension and that’s lovely.”

The Toronto Summer Music Festival, now in its eighth year, relies on a small army of volunteers to help the three-week event go smoothly. They assist with everything from putting inserts into programs and selling refreshments to hosting musicians in their homes. A few volunteers with musical experience are even on stage – as page turners for performing pianists.

In return, volunteers get to experience what goes on behind the scenes at the festival , which brings performers from around the world to Toronto. This year, that includes 36 young musicians at the start of their careers. They’ve lived and worked in cities across Canada and the United States, and as far afield as Hong Kong and Israel. This year, from July 16 to Aug. 3 they’ll be studying with mentors who are already well established professionally, and get the chance to showcase their talents in Canada’s largest city.

Dr. Peter Alberti is also on the Festival’s board. He and his wife Elizabeth have opened their doors as hosts to some of those academy fellows over the years.

“They were pleasant whirlwinds to have around,” Dr. Alberti says of the young musicians who’ve stayed at their home. “It’s fun to chat with them, for us to hear about the festival from the inside.”

“The original instructions were brief in the extreme – breakfast only,” Elizabeth Alberti remembers of their first hosting experience. “We were given their email addresses about two days before, and we were expected to find out what they would like.”

She and her husband agree that acting as hosts did not require a major upheaval at their midtown home. They say the young musicians generally ate breakfast, left for a day of practicing and returned in the evening.

Dr. Alberti says he enjoyed getting more involved and getting to know the “real living person” behind the festival’s music.

Dr. Alberti is a retired professor of otolaryngology at the University of Toronto. In addition to his expertise when it comes to matters of the ear, nose and throat, he’s also got a keen eye behind the lens of a camera, and has served as the festival’s official photographer.

“I make a point of taking a photograph of every one of the fellows,” Dr. Alberti says. He is also on hand for the festival’s concerts. “I’m the best photographer they’ve got – I’m also the worst, since I’m the only one.”

Self-deprecation aside, several of his photographs are now being used by the fellows and guest artists as part of their publicity packages.

Eva Krangle, who has also hosted academy fellows, says personal touches are a hallmark of the Festival. That includes the post-concert dinners and parties organized by supporters for each performing artist. At the first dinner she hosted, for the Leipzig String Quartet, she spoke with one of the members of the group.

“I said: ‘Well, do you do this all the time?’ And he looked me straight in the eye and he said: ‘ This is the first time – and we’ve been playing for many years in many countries – that anyone has done this, and you have no idea how much it means to us.‘ That’s how we sort of got our reputation.”

While the festival has a number of long-time supporters, there are plenty of opportunities for first-time volunteers to get their feet wet.

“Volunteers are truly the backbone of the Festival,” explains Natasha Bood, the festival’s Director of Administration and Operations. “We only have a few paid staff members and we put on over 44 public events over the course of the Festival. Volunteers make those events run smoothly, and their passion for the music and helpful spirit make it a lot more fun as well.”

Events are held in several locations, including Koerner Hall at the Royal Conservatory of Music’s downtown facilities and at the music department at the University of Toronto.

Volunteers handing out programs range from high school students to retirees. Some are classically trained musicians themselves. Others will be seeing their first chamber music concert.

The commitment for volunteers can be as little as one or two evenings during the festival. As a thank you, for each four hours a volunteer works, they receive a free ticket for the concert of their choice.

Longtime supporters like the Albertis and Eva Krangle, who devote considerable time and expertise to the Festival each year, say their work is satisfying.

“It’s really filling a need,” Mrs. Krangle says. “We called ourselves an oasis in the summer, because there’s very little happening in terms of classical music in the city of Toronto.”

“It’s a place where I see young musicians developing, playing with very good musicians and rising to the occasion,” Dr. Alberti says.

Dr. Alberti says he’s had the chance to meet individuals whose paths he would not otherwise have crossed.

He describes meeting with renowned baritone Sir Thomas Allen, whose early life inspired the playwright who penned Billy Elliot. Dr. Alberti was familiar with Allen’s hometown in the north of England, and the two men had the opportunity to share their impressions. Alberti says that’s an example of the way this festival enhances the experience for concertgoers.

“It turns musicians into people,” he says. 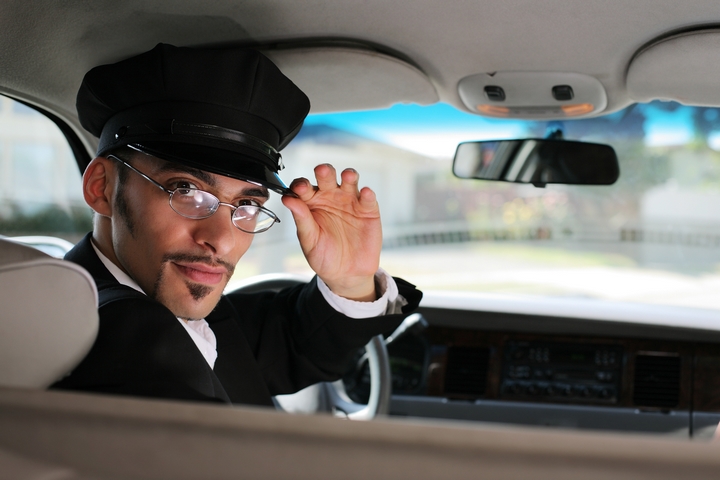