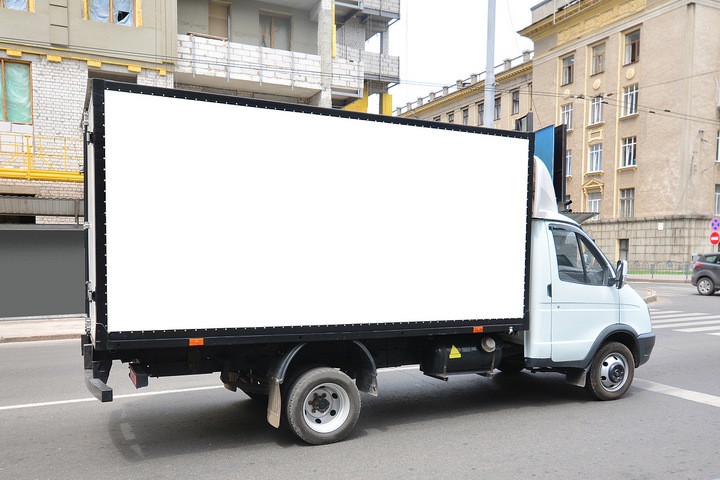 Marketing and advertising are crucial to any business. But with so many businesses out there in a given niche, it can feel impossible to stand out in any meaningful way. Which is while mobile billboards can provide an edge.

If you are looking to make an impact with your marketing budget, consider going with a mobile billboard. Here are the four reasons in particular why it can provide you with a competitive edge. 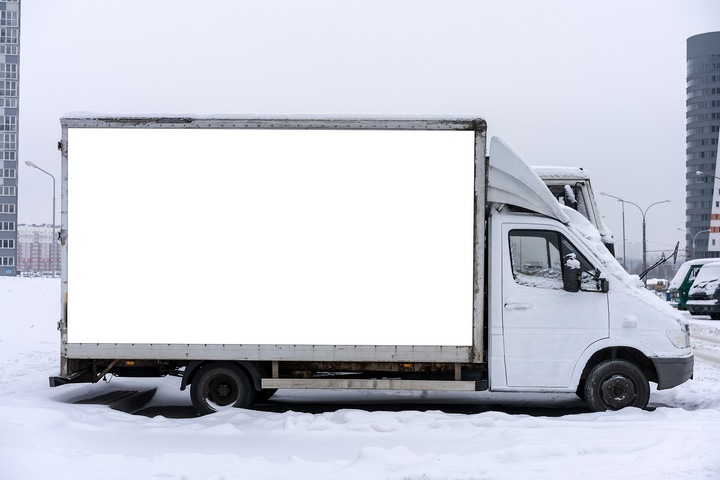 The goal of any company is to reach their target audience in an effective manner. Online ads are the most common form of advertising currently, but everyone and their mother is using that manner. Which is why a mobile option makes more sense.

Mobile billboards from agencies like Movia can mean reaching that target audience in a more effective manner. Vehicles with those advertisements on them are driven around continuously. That means having your message spread to any highly-trafficked area or to a target neighbourhood where the impact would be more greatly felt. The options are endless. 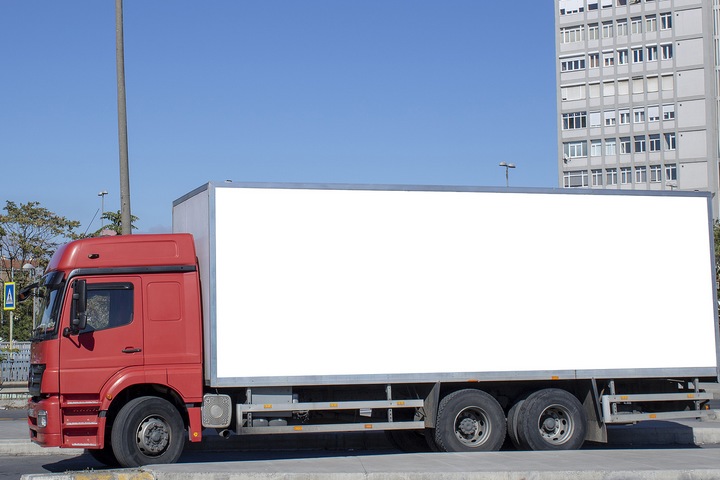 Traditional billboards can get pricey quickly. Running commercials is just as expensive and is having less of an impact given the different vehicles and platforms in which users can find their content of choice. All of which requires a more cost-effective means of advertising.

With a mobile billboard, that can be achieved. It is a great way to advertise on a budget, and there is even the potential to hire freelancers who will place your company’s decals on their car for a nominal fee. It is more cost-effective to get advertisements in different areas than it would be with a traditional billboard or even a commercial. 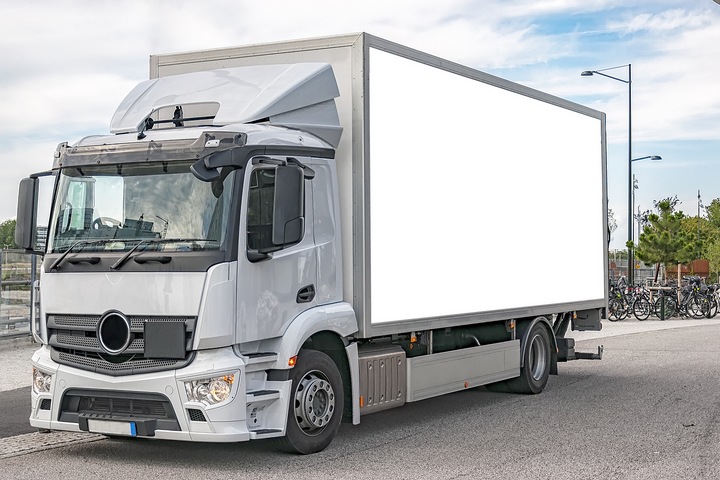 Whether it be through print or an online advertisement, it is all too easy to get lost in the shuffle. Given how many print and digital ads there are, standing out has become difficult even in the marketing and promotional game. Which is why a mobile billboard can be a great alternative.

There is nothing quite like seeing a billboard on a large truck or a vehicle to grab the attention of prospective customers. Because of how different it is from traditional forms of marketing and advertising, it is enough to get people’s attention if only for the briefest of seconds. That second is all that it takes. 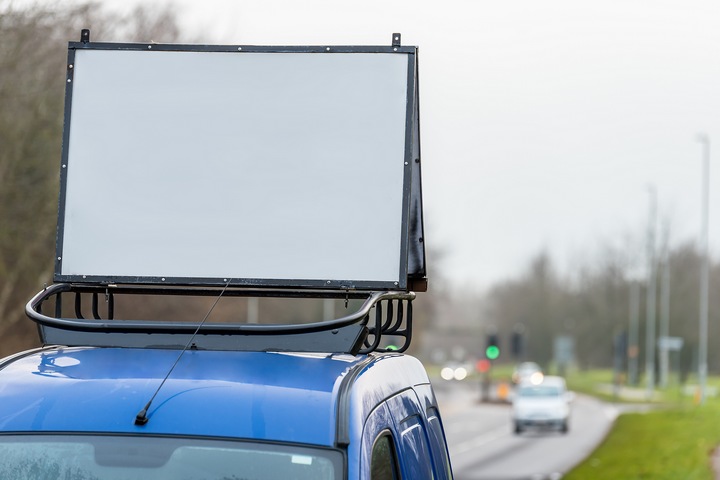 It also means being able to change things up and go for a more densely populated area. Large gatherings like conventions and festivals can make for a great advertising opportunity and only a mobile billboard presents that kind of opportunity. The flexibility that comes with a mobile billboard is unmatched by any other form of advertising out there. 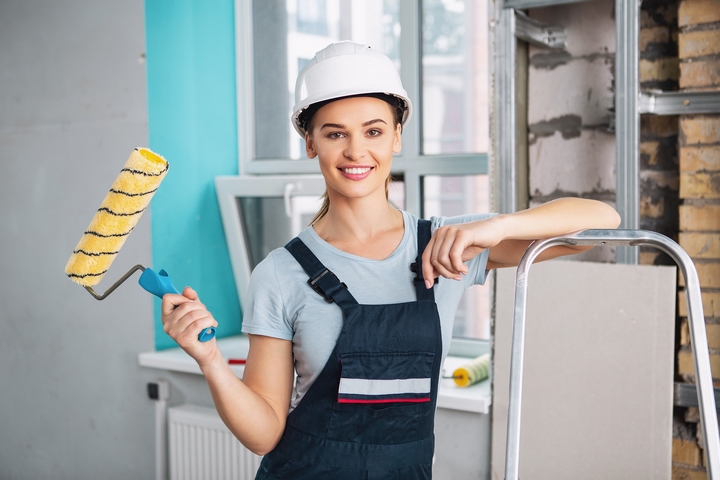 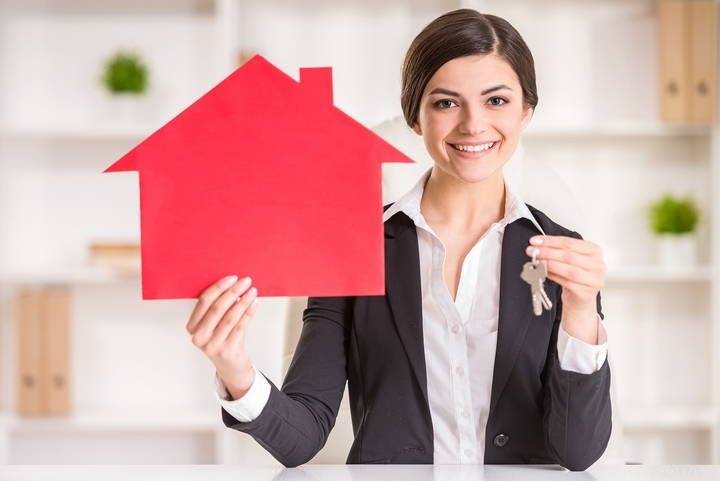